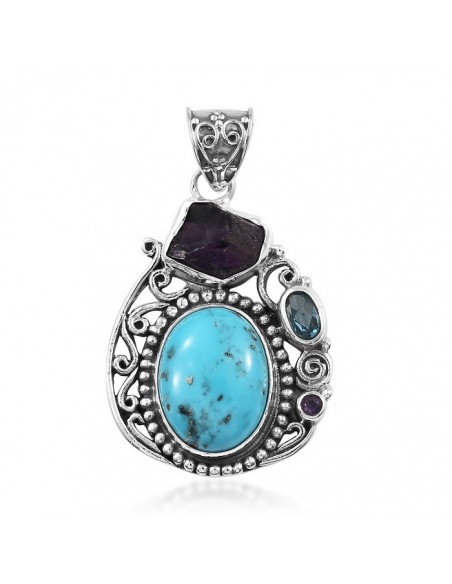 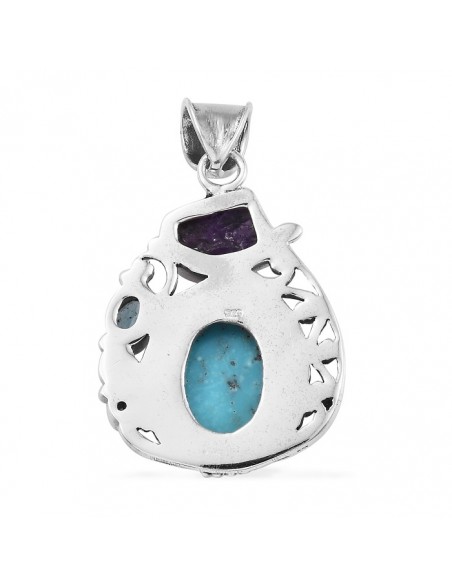 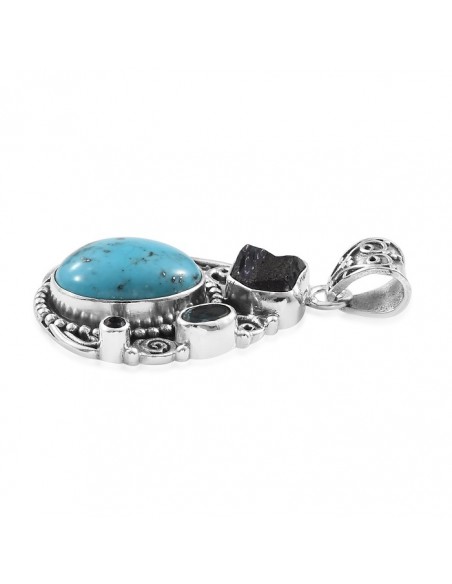 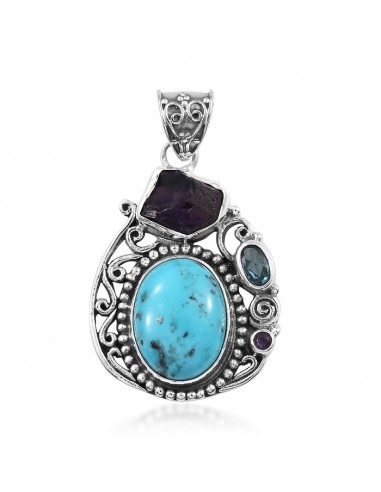 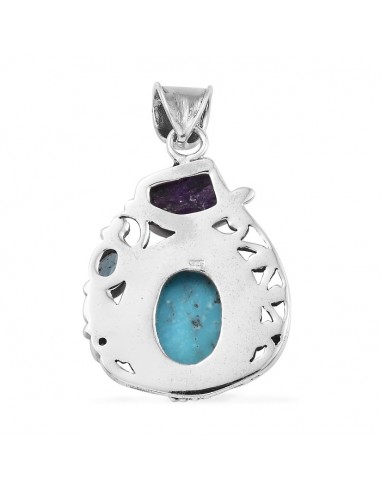 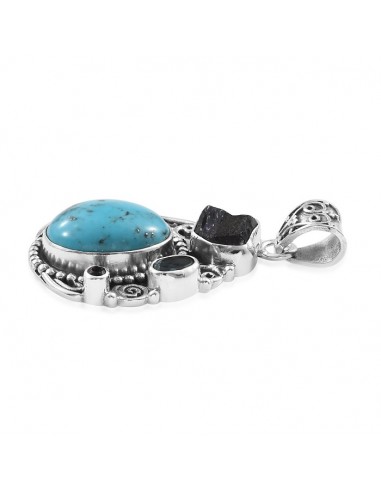 Iran, as one of the most ancient civilizations of the world, and the land of many tribes so different in culture, lifestyle, and tradition has enjoyed a wide variety of handicrafts during the history.

Persian Turquoise comes from a number of mines in modern day Iran. The stones from all mines show a great color variation. Many mines were worked around Nishapur, 225 miles east of the southern end of the Caspian Sea, close to old caravan routes. Persian Turquoise has been highly coveted in the middle east for centuries. Firm evidence exists that Persian Turquoise these mines were heavily worked beginning in the 10th century, but there is also evidence that some of the mines near the surface may have been exploited as early as 2100 B.C. Persian Turquoise has been used in jewelry for thousands of years and will most likely continue to be used for thousand of years more. Persian Turquoise mines in Iran mostly belong to Neishabour near Mashhad, there is more than 100 caves for excavation. Iran has also has a mine in Damghan (Bagho Mine)and a newly opened mine in Kerman (it is too new and selling from this mine is not permitted yet, but Iranians can find some in the market) which has good quality.

No reviews
Tap to zoom