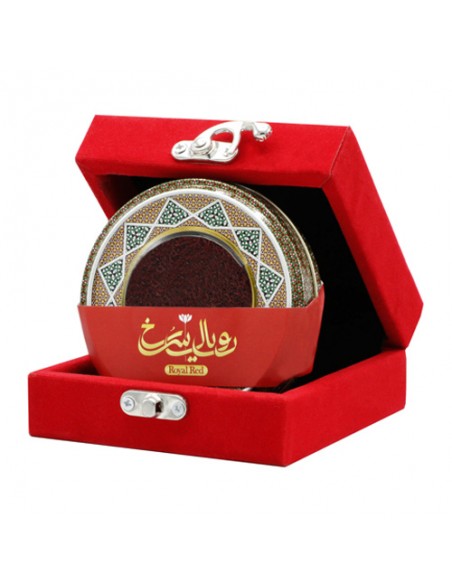 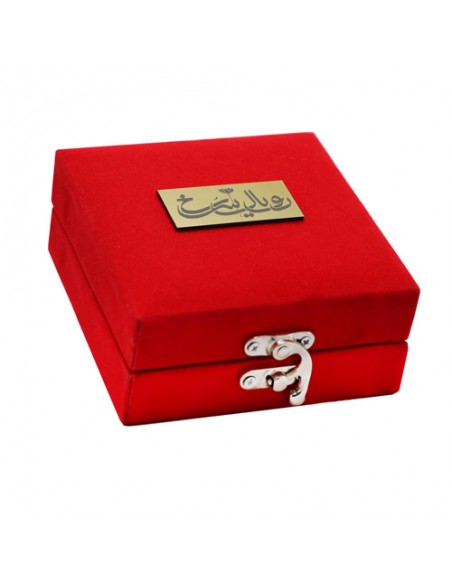 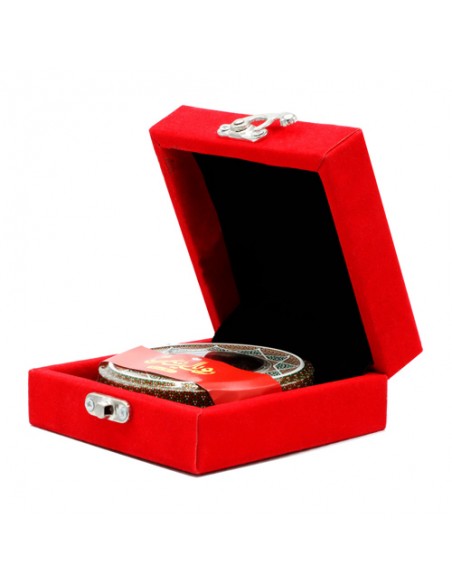 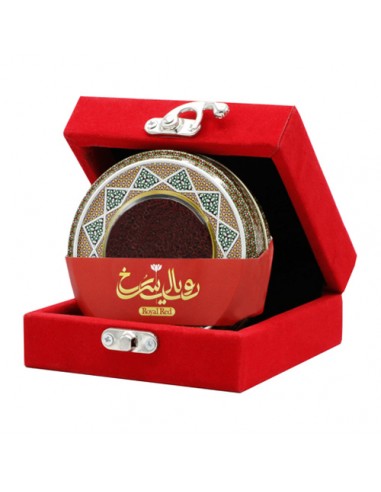 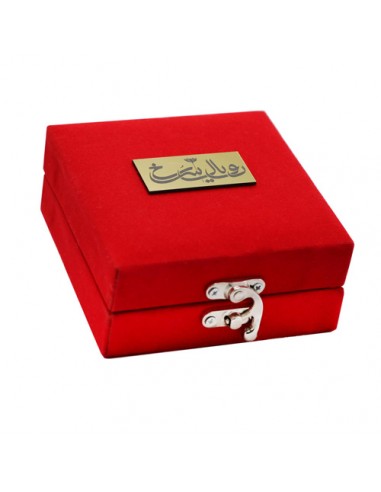 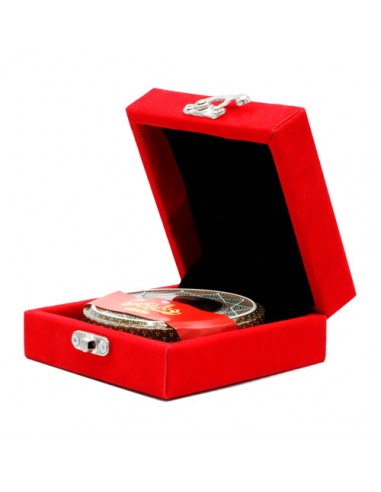 The high degree of coloring and aromatization

With the perfect packaging for gift-giving

Saffron is one of the most famous and best medicinal plants that are highly valued worldwide, and it is known as red gold and a unique condiment for their food. The unique properties of Royal Sorkh Real Saffron Ta-838 make it one of the most valuable spices and condiments in the world.

What are the ingredients of Royal Sorkh Real Saffron Ta-838?

Saffron has compounds that distinguish this valuable plant from other plants. Saffron's quality is measured by measuring the percentage of these compounds in the saffron. A higher percentage indicates a higher quality of saffron. This greatly influences Saffron's properties. 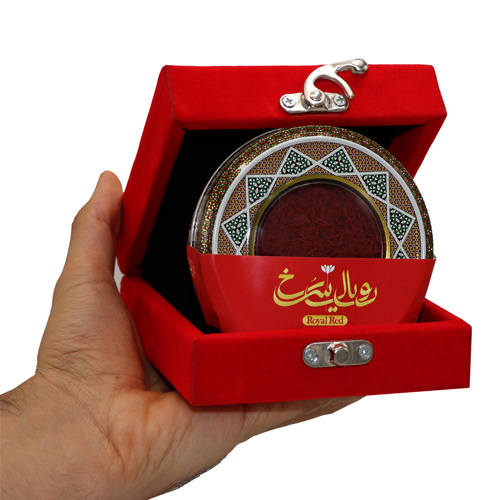 The most important properties of Royal Sorkh Real Saffron Ta-838

While it has been said that human intelligence is largely based on hereditary factors and experimental efforts, the Royal Sorkh Saffron plant has changed this notion slightly and that certain minerals increase the intelligence and intelligence of people. After research by researchers, they concluded that the following minerals are found entirely in saffron.

It should be noted, however, that excessive consumption of these substances does not necessarily increase intelligence but causes poisoning instead. These substances also help to increase the power of memory. These elements act as cofactors of enzymatic reactions in the human body, leading to improved metabolism and function of body systems. 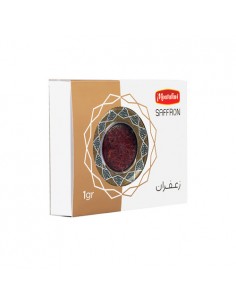 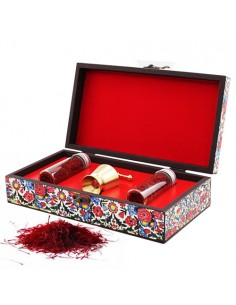 Haz
Ta-94
1 Reviews
$86.99
Produced in Iran Gift pack With 9.21 grams of saffron It has a brass pounder Includes first-class saffron 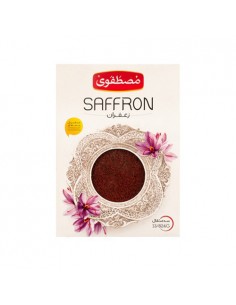 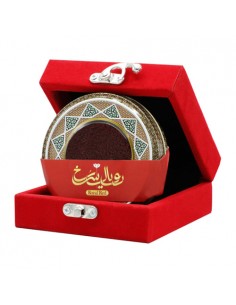 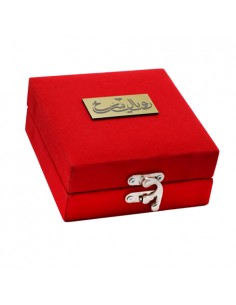 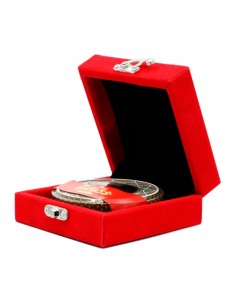