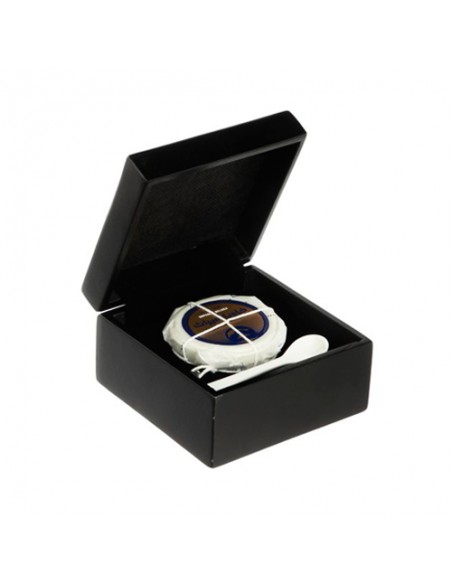 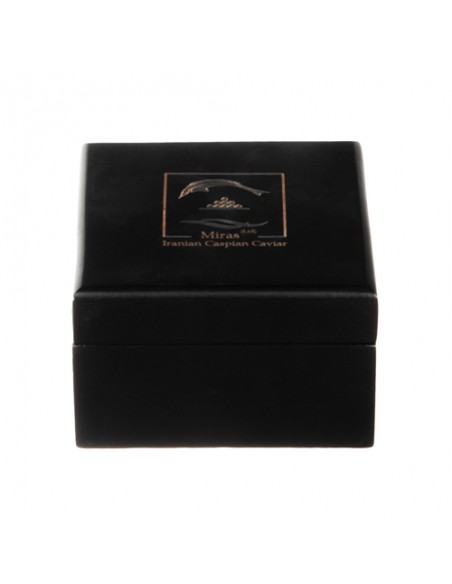 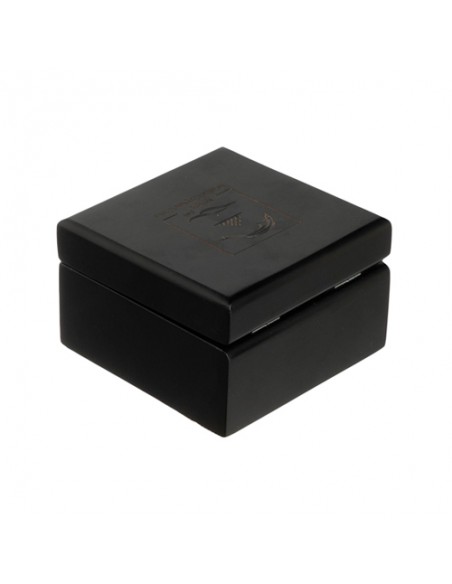 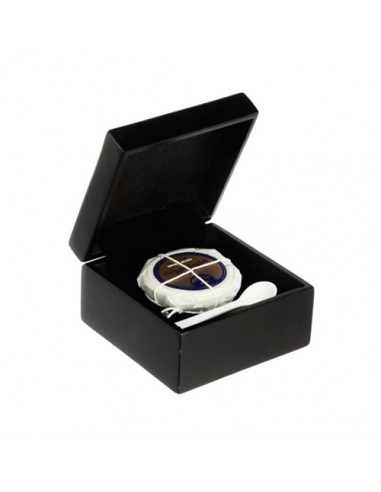 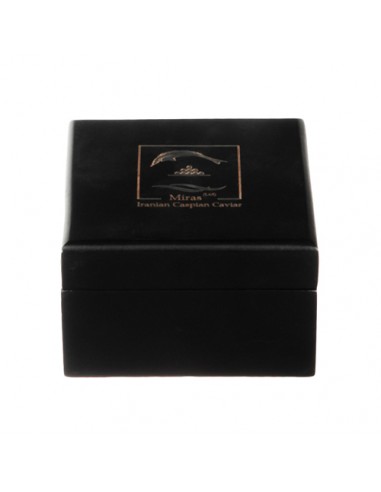 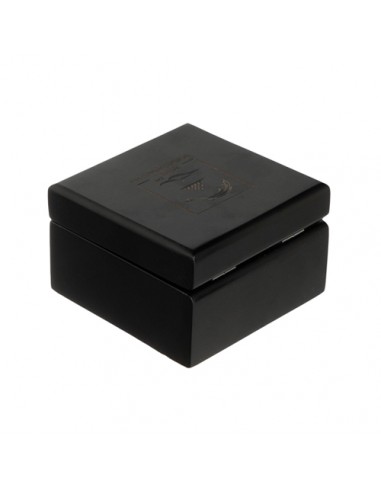 The largest grains among the different types of caviar

Has a box and a spoon

Miras Imperial Beluga Caviar Ta-857 is the sturgeon's caviar, which is one of the most expensive foods in the world. The Caspian Sea in northern Iran is the largest source of sturgeon in the world, producing more than 90% of the world's caviar. The price of caviar is high and it is considered a luxury food.

The sturgeon elephant is the largest fish in the Caspian Sea. It has a lifespan of 80 years and weighs a ton and a half. Elephant fish caviar is known as beluga and has the largest size of sturgeon eggs among its species.

This caviar is one of the most expensive foods in the world and has many fans among caviar lovers. Caviar from the Royal Caviar family is also known as Beluga Imperial caviar, and Three Zero is known throughout the world. The size of Imperial caviar is over 3m.m. It has the largest seeds among different types of caviar and has a very pleasant taste. Beluga caviar grains have an outstanding appearance, a unique aroma, a delicious taste, transparency, and luster that makes it, unlike other similar foods. 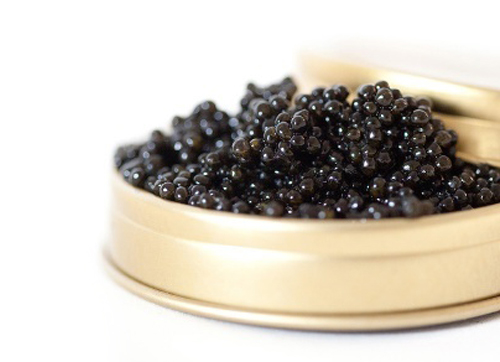 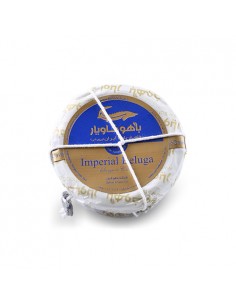 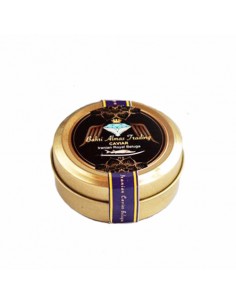 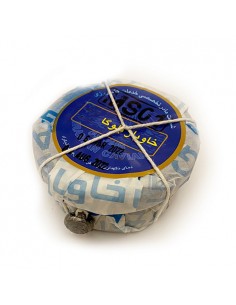 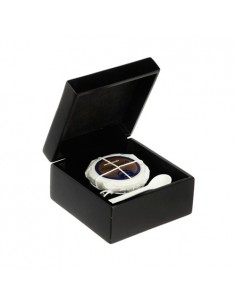 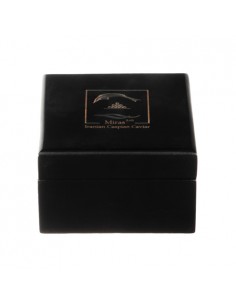